I will not respect abrahamic religions 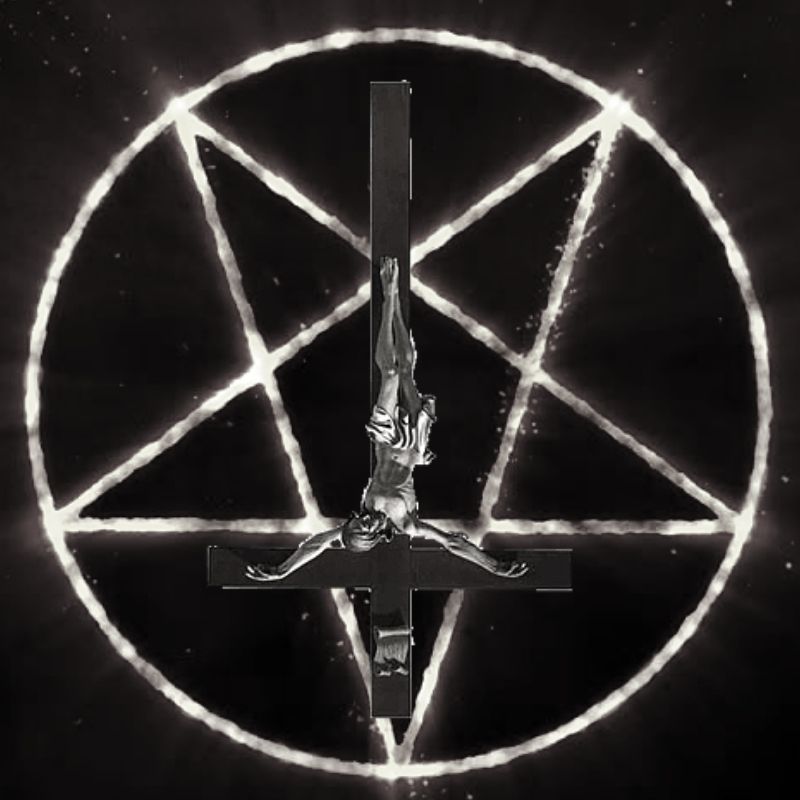 Lately, I have been dealing with some of these so called “Satanists” who seem to get offended by blasphemous things against jesus and christianity. I posted a picture of people stepping on a picture of jesus and they told me that it was childish. And they did not seem to like it. If you are going to defend abrahamic religions that wishes to kill you for following Lucifer, practicing witchcraft, and being a witch then go defend those who want to murder you. I will not sit and let those people want to kill or harm me just for following Lucifer, practicing witchcraft, and being a witch. I live for Liberation, not for slavery. If you want to live for slavery then go right ahead. I will not help you for defending those abrahamic religions that will to kill us. You say that we should respect those religions, I DO NOT HAVE TO RESPECT THOSE RELIGIONS! And I will choose not to respect them. Abrahamic religions has turned people into violent human beings. They have turned people into judgemental people. We do not need people like that. god wants his followers to do all the dirty work for him and that is pretty disgusting. FUCK god, FUCK christ, and FUCK the angels! They are worthless pieces of shits.
–
People who say that we should respect abrahamic religions have forgotten or ignored about the Witch Trials.
–
-Luciferi Baphomet

It will probably take me awhile to get the whole site set up.

HE IS THE TRUE SAVIOR

If you are wondering, this is me 🙂

OLD LOGO FOR THE FOLLOWERS OF LUCIFER AND EDUCATION!