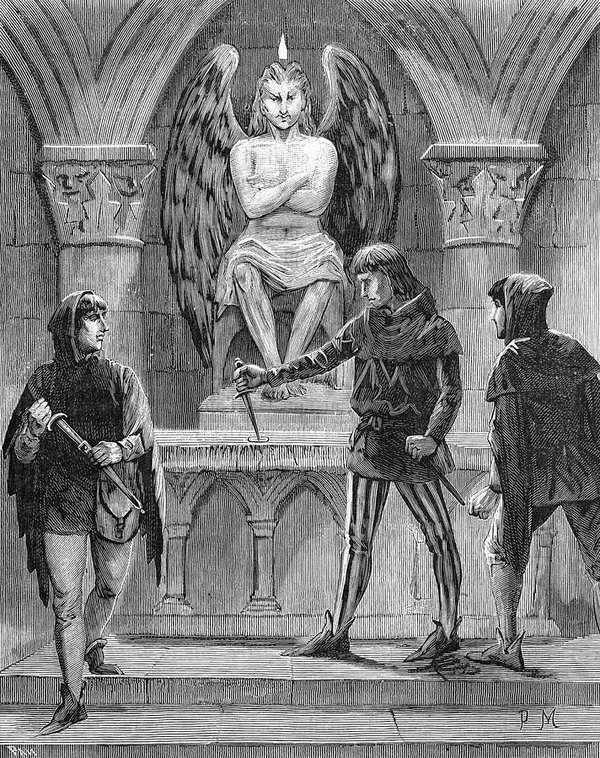 When I saw this image, I thought it was quite interesting. In the image, there are people dressed from the Medieval Times. I know that there were people who have been following Lucifer for centuries. Think of the witch trials, many witches followed Lucifer and even Lilith (Lilith is Lucifer’s wife). People have been following Lucifer and Lilith since the 1500’s and even way further than that.
–
There are a lot atheist’s who want proof but refuse to do the research themselves and sometimes even when you tell them they will still not believe it. Researching can help give them a better understanding of how long people have been following them.
–
Satanism was not created in 1966. Satanism is so old, it is older than christianity itself.
–
-Luciferi Baphomet

I made the edit in August 2020. Please do not edit over the watermark! 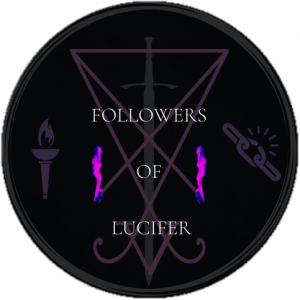 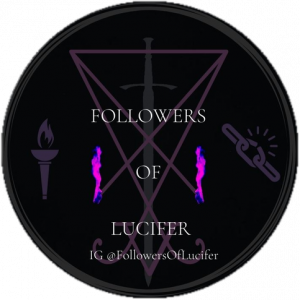